The purpose and the planning

After seventeen and a half years working for the same company, my employment ended officially on Friday, February 1, 2019, but my last actual work day on-site was Saturday, January 26.  It was a strange, emotional day, one I had known was coming for six months, when notice was given to me and my department-mates that our jobs would be coming to a conclusion.  Walking out the door that last time, leaving my ID badge on my manager’s desk, felt a bit like I was leaving a piece of myself behind. 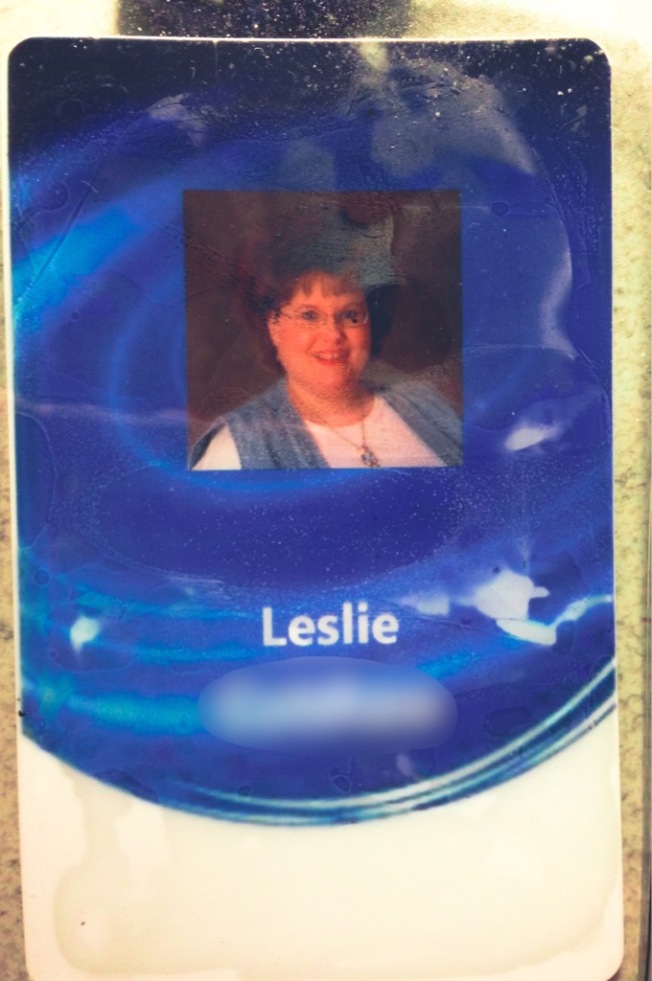 I knew that, after working for so long in one place with a team of people I had come to love like family in many cases, I would need some time to recover after it was over.  That is how #OperationTakeAMinute was born.

My friend and #FirstEverWorkHusband, Martin, was the first person to suggest a road trip.  I had never even considered such a thing.  I am not the person who does any of the driving when Sweet Pea and I take vacations.  For years I couldn’t even stay awake when we traveled by car.  But after thinking about it, talking to my sweet husband, and getting ideas from some friends, I began to think that a road trip would be a great chance to clear my head and get some rest.  Truth told, the last six months had left me feeling much more beaten-up than even I realized, and the despair had taken hold more strongly than I wanted to admit.

If this thing was going to do me any good at all, I reasoned, I would need to do some of the things I never had time to do because I was always rushing to get back to work.  Well, rushing back to work was not really an issue at this point.  So I talked to my “choir boss” at church and asked for a little time off from singing responsibilities there, and he was most gracious and accommodating.  We sat down with a calendar and determined when would be a good window for me to be gone.  Then my planning began in earnest.

I started deciding my route and stops, who I wanted to visit, places I might like to see and photograph along the way.  The more the path and its timeline took shape, the more excited I became.  A forward momentum was happening that I had been missing for a long time, and I was starting to feel…hopeful.

In the television industry, time is truly of the essence.  Not just hours and minutes, but seconds—and every second is divided into 30 frames of video.  Since 1994 when I began my first television job in master control, time has dictated much of my existence.  It seemed only fitting to name my road trip adventure #OperationTakeAMinute.  A minute, to catch my breath, recover, and prepare for the next chapter of my professional—and personal—life.

Looking ahead into the unknown…

Recently a number of my coworkers and I received news that, as the result of our company being acquired by a larger entity, our departments, and positions, are being relocated.  We, however, are not being relocated with them.  I suspect that others of us may get similar news before everything is all said and done.  Some of us have never experienced a layoff before.

I have.  This is actually my 3rd trip to the layoff rodeo and, while it is a disappointment, I realize that it is not the Earth-shattering catastrophe I once would have thought.  Is there uncertainty?  Of course.  Nervousness, even?  Well, sure.  But panic?  No.  (At least, not yet!)

I am grateful for ample advance notice, time which will allow me and my team of coworker-friends (many of whom I love like family) to formulate a strategy for moving forward.  We range from early 30’s to near-retirement age, and each life stage presents unique challenges and opportunities in the world of job searches, networking and how we might proceed to reinvent ourselves.  As this news is still sinking in, the choice I am making is to imagine a world full of possibilities for all of us.

Do you remember being a child, and having an adult ask, “What do you want to be when you grow up?”?  I am once again asking myself this question…moving forward, what do I want to be and do?  How do I wish to spend the remaining days of my life, professionally and otherwise?

I want to pursue many avenues, and I also want to focus on a select few.  I want to build upon the skill set I already have, and I also want to reinvent myself completely.  I want to be able to provide for my family’s immediate needs and desires while taking a new, longer view at the horizon before me…a horizon filled with interesting, terrifying, exciting possibilities.  For all I know, everything else in my life has been building up to this precise moment, to what end, I have no idea…yet.  But as we say in the television business, stay tuned.