A couple of years ago I took a ministry class that required me to put together a genogram.  A genogram is basically an expanded family tree of sorts, with the standard names, birth and death dates, but also including other relevant family information such as marriages, divorces, patterns of disease and addiction and other such family skeletons.  It is a tool to help figure out why our family relationships and dynamics are the way they are, and in turn, why we are the way we are.  In putting my own genogram together it dawned on me how little I know about my family history beyond my grandparents.

And as I realized how little of this information I knew, I began to miss my departed loved ones in a whole new way.  Now that I am in the throes of menopause, I can’t help thinking what I’d give to have 15 minutes to talk to Mama and my grandmothers and ask every question I could blurt out in that quick amount of time, to find out more of our “female” history.  I know it’s a natural part of life, but it sure would be nice to get some answers from my female forbears about how their experiences might be influencing my own.  As it is, I have to rely on my memory of the stories that circulated around the women in my family going through The Change.

Granny’s last period nearly killed her, apparently.  Aunt Ruby was living in the little house on Wynn Street, just down the road and around the corner from Granny’s place on Arnold.  Granny was in the habit of walking down to visit with Aunt Ruby every afternoon, but one day she didn’t show up.  Aunt Ruby told me that Uncle Otto got ahold of her and said, “You should probably get to Mama’s house, she’s up there bleedin’ like a stuck hog.”  Before it was all over, the doctor had to come and pack her to get the bleeding to subside, and that was the very last of it.  In those days such things were not discussed, other than to say in hushed tones that someone was suffering from “female trouble”.  Which could mean anything from having her period to cancer.

Mama’s menopause did not come on gradually, either.  I remember being at home with her when she started saying that she felt funny and sick, hot and weak.  She paced the floor and eventually laid down on the living room floor and put her feet up on the couch.  I got cold compresses for her and prayed hard.  I thought she was having a stroke or worse, and it scared me to death.  It scared her too.  She said she had never had such an awful feeling in her life before.  When she went to the doctor, he did some blood tests and something startling showed up.  She was producing no estrogen at all.  Like, yesterday she had some and today she had none.  NONE.  He said that would definitely explain her strange symptoms, and they went about formulating a treatment plan to get her feeling better.  For a while she went in for monthly hormone injections.  ”I go in on Tuesday for my Hot Shot,” she would joke.  Her traumatic entry into The Change was brought on, in part, by emotional stress due to some drastic economic changes.  She and Dad had 2 kids in college when Dad’s company demoted him and several other senior managers (Dad suspected possibly due to age), resulting in a severe drop in income.  Dad said he got demoted while Mama was having a period and she never bled another streak again. 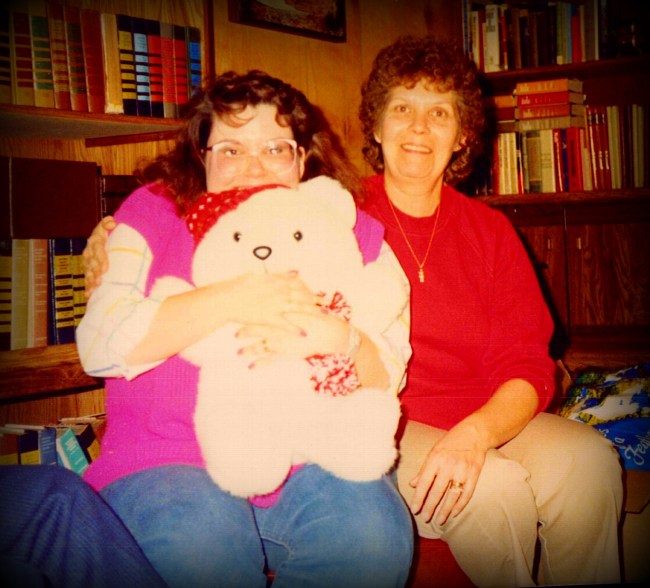 Aunt Mary and Aunt Martha both seemed to have some trouble during The Change as well, from what I can remember.  I was a kid and Aunt Mary was always hot, and Aunt Martha was always nervous.  Aunt Martha’s recollections of her experience with The Change could be funny.  ”They Lord, I felt like my nipples was on fire, so I stuck ice cubes down my brassiere!”   She also suffered from headaches later in life and would rub Icy Hot arthritis gel on her forehead.  I have never tried this and I don’t intend to…but I also never say never.

Aunt Ruby and Aunt Elaine both had hysterectomies, so their Changes weren’t typical.  I exchanged messages recently with “Aunt” Helen, who is actually my first cousin, and with Debbie, another first cousin, to pry into their experiences.  Both of them were very sweet in sharing what they could with me, and offered encouragement and love as I navigate the waters of my own Change.

Not having to worry about periods and birth control anymore will be a wonderful relief.  But the night sweats are disrupting my sleep enough now that I think I am losing IQ points.  I’ve joked that every time I wake up sweating, I can hear brain cells screaming as they die.  My Change may also be more challenging because I’ve never borne a child.  I just hope and pray that my transition through this stage of my life will be…wait for it… A Change for the Better! 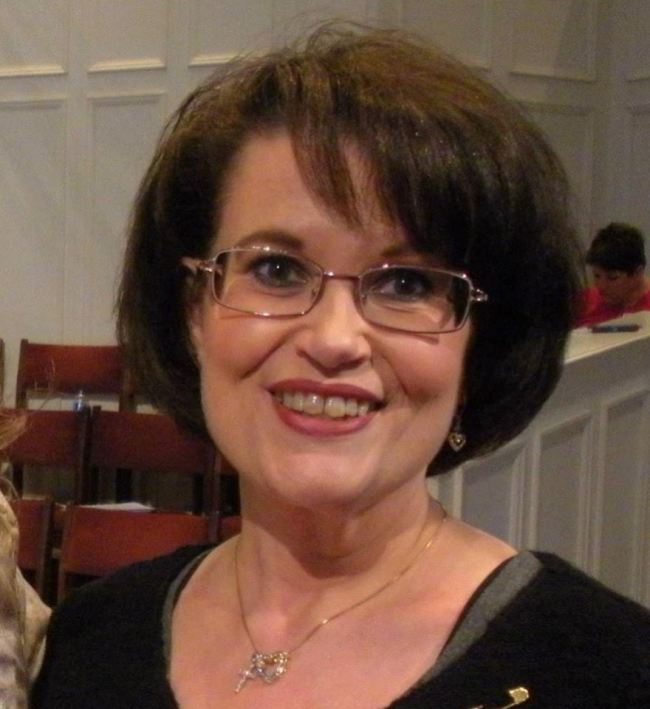